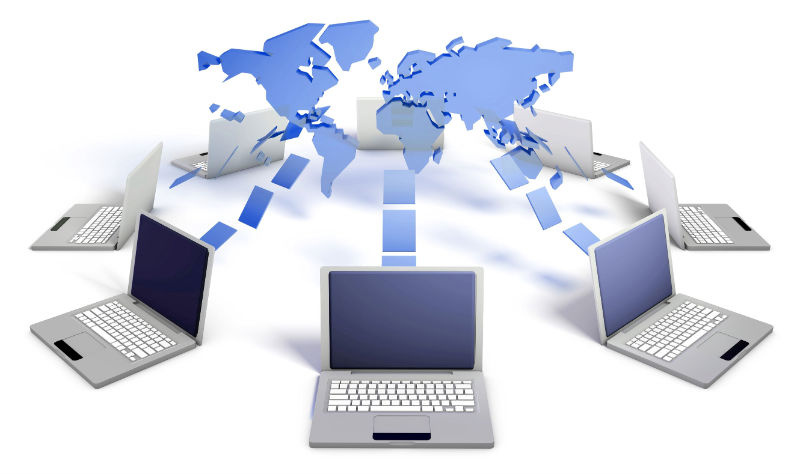 What is this Anyway?

It is a fact that our planet rotates at a constant speed around its own axis. What if a communications satellite revolves around the earth at the same speed as the earth’s rotation? We would then have what is referred to as a Geostationary satellite. In this case, it is stationary as far as the ground based receiver is concerned.

Each internet subscriber will have a satellite dish antenna and a transmitter / receiver to facilitate this type of internet connection. Normal uplink speeds are from 50 to 150 Kpbs, while downlink speeds can be anything between 50 and 1200 Kpbs, much slower than a fixed line broadband.

This is an ideal option (possibly the only option) for people living in remote rural areas where a fixed line broadband connection through a modem, is not possible.

SAFELINK Internet Services is an ISP or internet service provider based in the US in Idaho, providing fast satellite internet service when and where you need it in Idaho and certain parts of neighboring states Oregon and Montana. They have over 10,500 loyal customers and still counting.